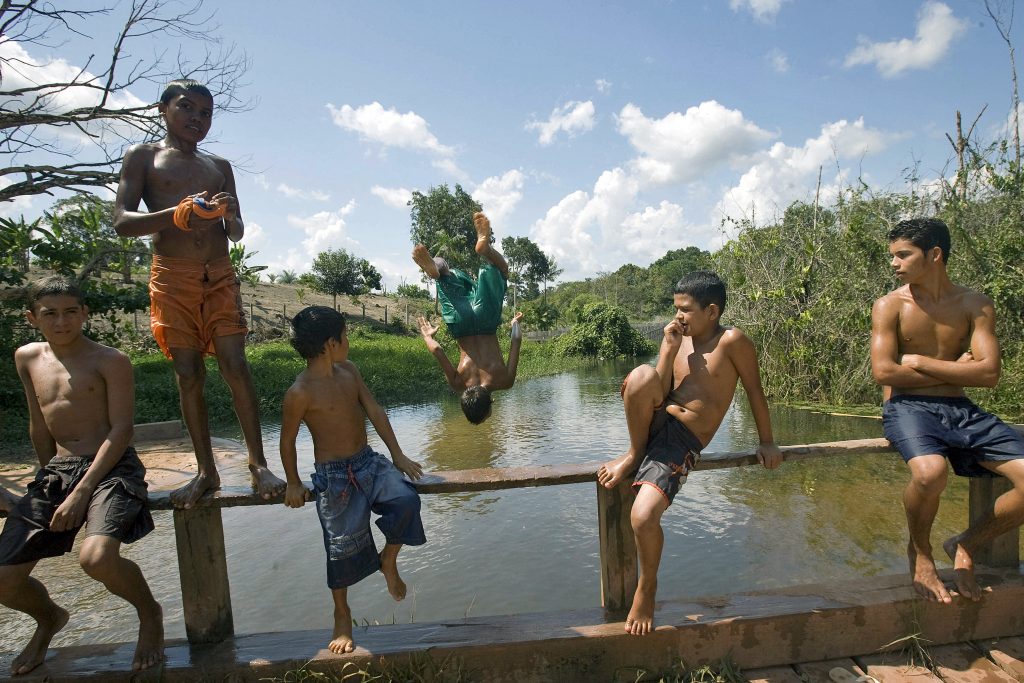 Heatwaves and high temperatures continue in parts of Europe, the Middle East and North Africa, the World Meteorological Organisation (WMO) announced on Tuesday in Geneva.

Speaking to journalists in the Swiss city, Clare Nullis, Spokesperson for the World Meteorological Organisation (WMO) said that “parts of Europe, the Middle East, North Africa and the USA have seen very, very high May and June temperatures. The heatwaves are unusually early, and they are occurring in the context of the Earth experiencing yet another exceptionally hot year.”

Omar Baddour, Senior Scientist of the World Meteorological Organisation (WMO) said,
“When we cross a threshold which is defined by a local condition then we call for a heatwave. For example Switzerland: the threshold for Switzerland is 30 degree Celsius, so when we cross that threshold there is an issue of warning or advisory. Heatwaves are part of natural variability in most of the cases, but the extremity and the frequency of occurrences of heatwaves have been evidenced in the last 10 years are increasing. This is because of background climate change and long term warming.”

“Heatwaves are very critical for the health. As you know in the past heatwave which affected Europe in 2003 there are some figures of mortality linked to heat wave of about 70,000 additional mortality because of the heatwave. Recently, in 2015 in the Indian Sub-continent Pakistan and India, recorded about 4,000 deaths associated with very short heatwave.”

According to the spokesperson only 2016 saw higher global temperatures due to a combination of a very powerful El Niño event, which has a warming impact, and long-term climate change caused by greenhouse gas emissions. So far in 2017 there has been no El Niño event.

Climate change scenarios predict that heatwaves will become more intense, more frequent and longer. It is also expected that the number of hot days will continue to rise.

The wild fires in Portugal from last weekend were also related to the hot weather, said Clare Nullis.

She said “Portugal as we have seen has been hit by very, very devastating, very tragic wild fires. One of the contributing factors to that was extremely high temperatures of around 40 degree Celsius which Portugal saw over the weekend.”

In France 51 departments today have an amber alert which is the second highest level. A number of temperature records have been broken in France.

In North Africa and Middle East, the temperature topped 50 degree Celsius on Saturday in the United Arab Emirates.